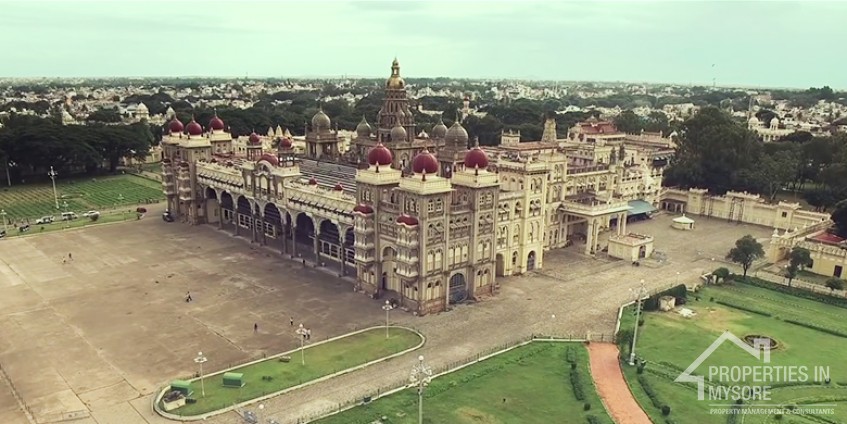 One of the Cleanest cities in India

Mysore is an Education Hub, with more than 250+ Institutions.

Mysore has many Super Speciality Hospitals.

Athithi Devo Bhava is the Mantra with more than 200 Hotels up and running.

IT Companies are expanding and Industry Giants are already functioning actively.

Home to the World’s largest training centre, Infosys, having a sizeable employment base and is still raring to expand

Mysore is fast picking up with entertainment, having more than 5 Malls with Multiplexes.

According to NITI Aayog, Mysore has 86% water connectivity for house hold usage, a landmark in itself.

The double track train is an integral development.

Mysore is the cultural capital of Karnataka. It is one of the most important tourist hubs in the cou...

Mysuru is all set to get its very first Multi-Modal Logistics Park (MMLP) by the end of 2022. Wit...

The Mysore-Bangalore Highway, scheduled to be completed on Sept 7, 2022, will reduce the travel time... 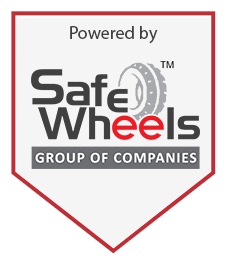